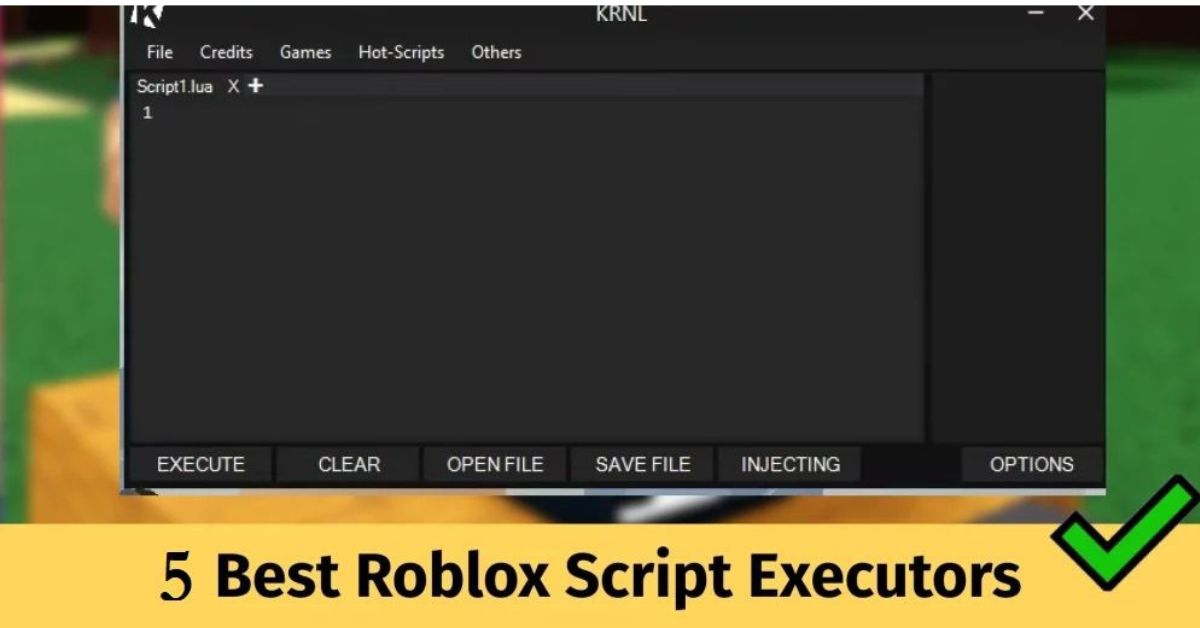 ]If you have got your hands on the popular games at Roblox, you must have heard about various exploits used to hack Roblox games. If you have not used one, we will tell you all about these tools and how to use them to activate super-cool hacks in Roblox to achieve your desired results. With the help of a Roblox exploit, you can activate infinite jump, super speeds, and other unique abilities in Roblox games that would make things tough for the competition. You can also find a range of hacks to activate with the right choice of exploits and scripts. Let’s dive in right away to find out more.

Roblox Is A Platform for Game Creators

Unlike other gaming platforms, Roblox offers its users the opportunity to create games with the help of Roblox Studio, a unique game-building tool kit. It provides you with all the requisite resources for developing your own Roblox game and graduating from a gamer to a game creator. Also, you can monetize your game and use in-game currency Robux to buy upgrades and avatars to use in your own game.  It can be more immersive than playing your favorite online games. You can also use FPS Unlocker Roblox to increase the limit of FPS in your game.

How to Exploit Roblox?

Without further ado, let us consider how we can use Roblox exploits. As we explained above, these tools are meant to exploit game scripts in Roblox. For this, existing weaknesses in the game script are identified, and scripts are developed to take advantage of that weakness to activate certain hacks. Roblox script executors are simply the tools used to run these complex scripts. Many exploits are available for free, and some have their paid premium version. However, it says little about their efficiency and worth regarding actual script execution.

Here, we will talk about the top 5 exploits you can use for running scripts for various Roblox hacks. We will discuss their features, offerings, and, most importantly, how safe they are to use. This will give you an idea of choosing the best exploit available and what you should expect from them.

KRNL offers an advanced level of script execution and works smoothly with some of the most complex scripts like Owl Hub. Regular updates ensure that script execution remains efficient and the tool offers consistent performance.

Roblox has developed a series of defenses to prevent exploits from manipulating its game scripts. However, a few exploits still manage to make it past all these defenses without any issues. Despite a series of defenses developed by Roblox to prevent exploits from manipulating game scripts, some exploits continue to function smoothly. KRNL is one of the best Roblox exploits, advanced enough to remain undetectable despite the best anti-cheat measures deployed by Roblox.

One of the most important aspects is game stability once the hacks are activated via exploits. Often, exploits are developed so poorly that they result in inefficient script execution and game crashing or screen freezing during gameplay. Any exploit is only successful when it assists the gamer to do better at a game with the unique abilities it affords. Finally, it is important to have a smoothly performing script executor. It is on this count that KRNL scores perfectly.

It is an exploit in its league and works with ‘Slua’ or Synapse Lua;’ engine capable of running some complex scripts. It offers a great deal of dynamic functionality and is known for its stable performance and ease of access. You can take advantage of several unique features of this exploit. Let’s talk about some of these features.

These options allow for Synapse’s faster and more efficient functioning, and the Auto Launch option lets you launch a custom Synapse X UI for enhanced functionality. You can also use an internal UI by pressing the INSERT key. It offers enhanced accessibility and allows for faster script execution.

You can unlock FPS and increase it from 60 frames per second to whatever number their monitor allows. This adds to the game’s visual appeal and makes it even more captivating for users.

You never have to worry about the key generation process with Synapse X, which makes it way easier than most other exploits. The execution level is good enough to evade detection by Roblox anti-cheat features. 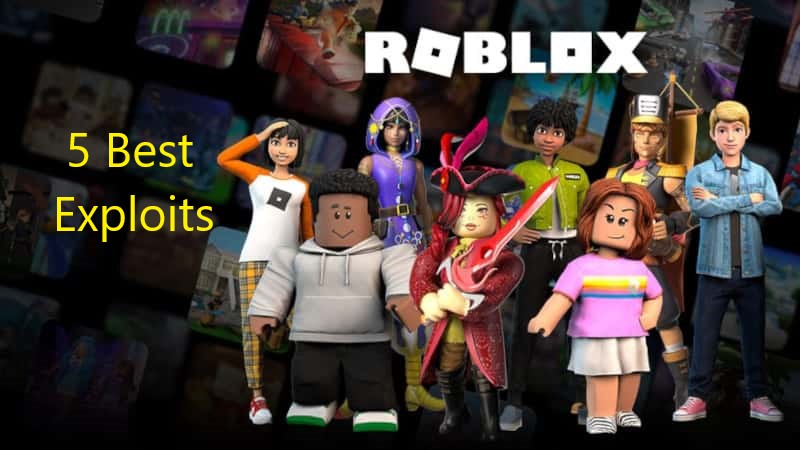 It is a multi-API Lua executor that handles a variety of scripts with a great deal of efficiency and offers consistent results. Also, it is nearly undetectable, which further adds to the utility of this tool. On top of it, this tool works with Script Hub, making it possible to execute more than 800 scripts smoothly. Let’s look at what makes this tool such a successful exploit.

It is a feature that allows Neuron to connect automatically with another server in case its connection is severed with one server. It works with several APIs, including WeAreDevs, Axon, and Bloxsploits, allowing stronger script execution.

Another key reason for its efficiency is that you can update each API independently of the other. This offers better functionality and no lags in script execution which is possible if executing scripts with outdated APIs.

This script executor works by blocking any logs for its activity from going to the server. As a result, it becomes nearly impossible for Roblox to identify it as an exploit or ban it from Roblox games. This adds to the continued efficiency of this tool.

It is one of the most popular Roblox Mod Menu/exploits, specifically for Android use. On top of it, this app offers the option of a floating menu for easier in-game script execution. Regular updates allow for fixing bugs and crashes and ensure consistent performance.

It works with Android LuaU, Script Hub, and other tools, making it possible to execute scripts of varying levels of complexity. You can easily activate Infinite Jump and Super Speed for Roblox games. You can use Roblox exploit mobile on your Android device to hack Roblox.

It comes with an altogether new UI in terms of design and functionality. It can easily adjust to your screen size and offers intuitive UI elements to enhance its appeal. Responsiveness is above par, making it a great exploiting tool for your device.

It comes with an advanced editor that allows real-time checking for zero errors. It also offers instant auto-execution of scripts adds to its utility as an exploit. Last but not least, it works with both 32-bit and 64-bit Windows PCs.

It is one of the simplest and most efficient Roblox exploits to improve the aim function and take accurate shots to score a higher kill count. It is simply a Roblox aimbot and ESP exploits that works extremely well and is hard to detect.

With this exploit, you can easily take headshots and increase your kill count in Roblox. This is the primary purpose of an aimbot to allow for an unreal level of accuracy. Also, it is undetectable due to its simple functioning, which makes it possible to use it safely.

ESP allows you to be aware of things about other players which you could not possibly know by conventional means. For instance, you can find a player’s health status, weapons status, direction, and other types of info. Also, this can offer a strategic advantage to find out about your opponents without them being aware of your status.

It is Free of Cost

It is easy to download, offers quick execution, works with a high level of efficiency, and is completely free. You need not worry about using this exploit on almost any count. If you are new to the world of exploiting, it is recommended to begin using simpler exploits like these, to begin with.

You must have realized that several Roblox exploits can efficiently do the job. We have analyzed a few of these tools to give you an idea of their capabilities and how they can help hack Roblox games with advanced scripts and improve the gaming experience. With this valuable information, it should be possible for you to make an informed decision without much hassle. Depending on what kind of hacks you want to activate, you can choose just the right exploit and make your gaming experience even safer and more enjoyable.

We are an independent Guide provider of Gaming related Gadgets. We at blog4modernwarfare3 share our expert knowledge in our content to assist users in resolving various issues & problems. All the logos, trademarks, names, etc are the property of their respective owners, we have used them for representation purposes only.